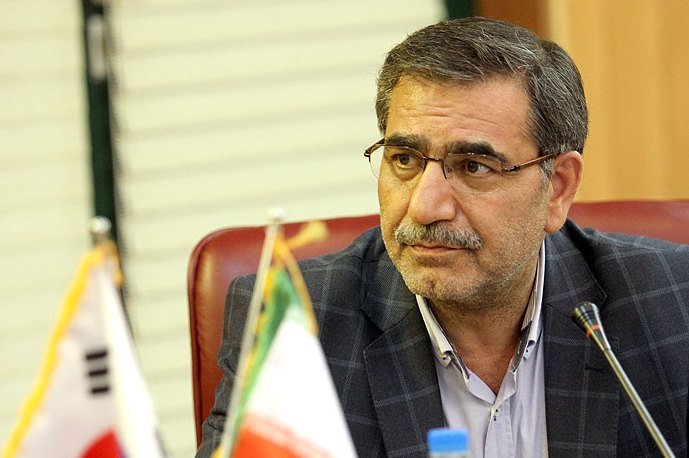 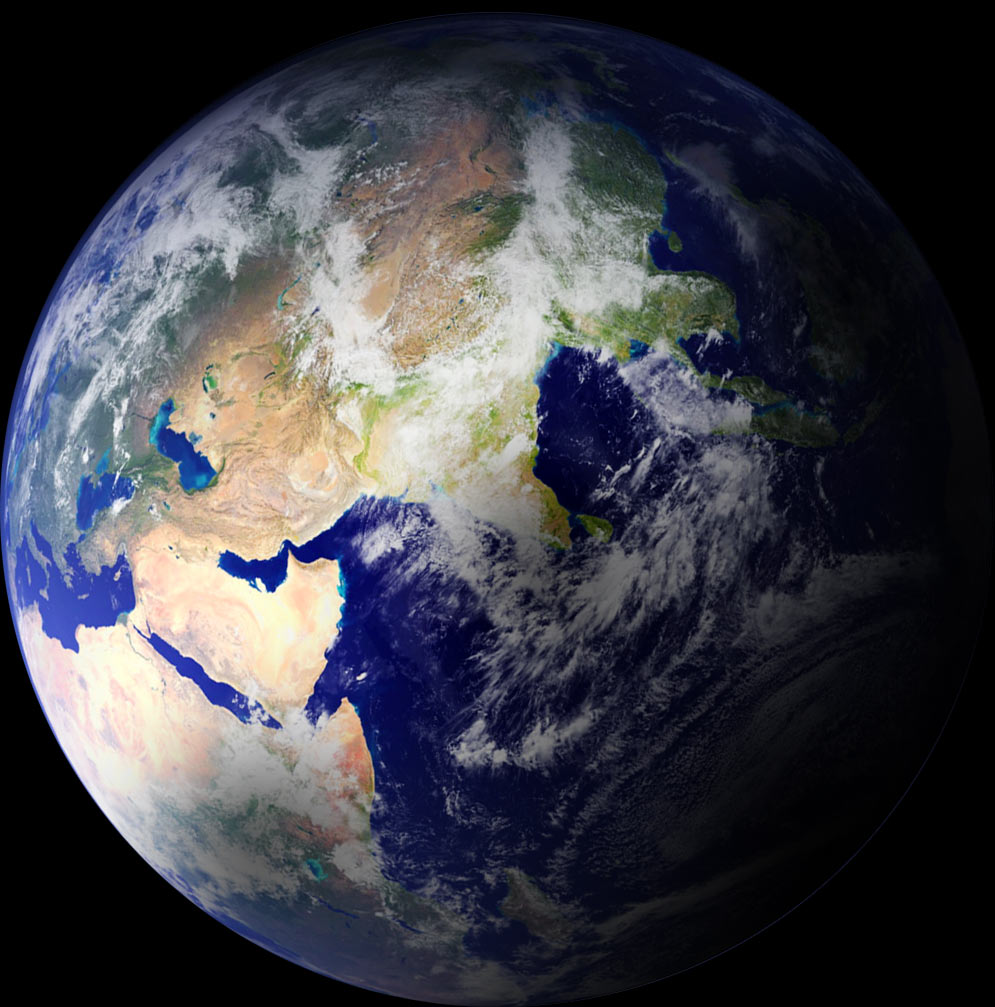 The CEO of the National Iranian Gas Company (NIGC) said the company was preparing an electricity contract to sign with Georgia for export of 10% of the power it receives from Armenia in exchange for natural gas.

Speaking to Shana, Hamid Reza Araqi said NIGC had earmarked 10% of the gas it receives from Armenia to sell to Georgia whose contract would be signed soon.

The official said Armenia generates electricity in exchange for Iranian gas and sends it to NIGC, which is likely to sell part of this electricity to Georgia.

«Talks between Iran and Georgia on the sale of Armenian electricity to Georgia have been held and a contract will be signed in this regard soon», – he said.

The deputy petroleum minister for gas affairs further added: «We consider about 10% of the total volume of electricity supplied from Armenia to be sold to Georgia».